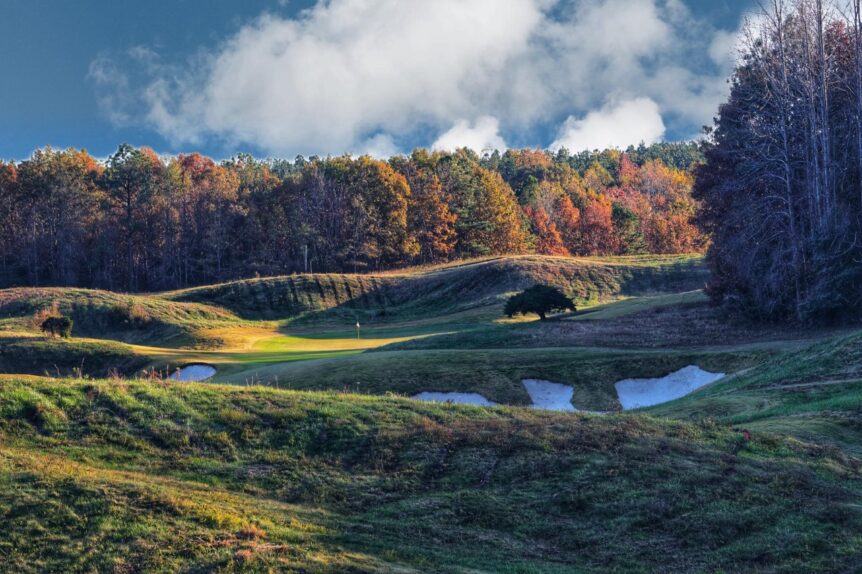 Virginia Capital had an initial field of 44 golfers battle it out at the 15th Toughest Course in the Nation at Royal New Kent.  Threatening weather broke early and turned out to be a beautiful day and after a couple of withdrawals due to injuries the champions were crowned.

In Division 1, Shane Studer continued his winning streak with another victory.

Garrett Emch, captured his second title in as many days in Division 2.

In Division 3, Larry Patterson, picked up his first victory of the year turning the tables from Saturday on Terry Lonjin who finished one back.

In Division 4, Keegan Murphy picked up his first victory of the year in a playoff over Chuck Nimmo.

In Division 5, Tom Holecek picked up another victory with a three shot victory over Bryan Harper.

Virginia Capital will have a two day Super Regional at Kingsmill Resort next weekend and there is 3 spots still available.  Sign up today!